There certainly is a lot of attention now given to food sensitivity. The awareness is increasing: Labels in the grocery store, menus at restaurants, lists of restrictions for kids in schools and daycare. The focus is mainly on the message that certain foods are irritating the body and driving lots of problems. Anything from obesity, fibromyalgia, arthritis, irritable bowel can benefit from removing certain foods that a person is sensitive to. But is it really all about the food? Is it food we should blaming? Not necessarily, the vast majority of food sensitivity has more to do with the gut-immune barrier of the gut, supported by a person's lifestyle and the life inside (ie. probiotics).

While I have seen my fair share of cases that see drastic improvement with elimination diets, particularly removing the most potent of food proteins, gluten, I think the focus on blaming the food is the wrong approach. I am starting to see entire practices dedicating their attention to simply testing your sensitivities and advising elimination. While this may help the short-term, I believe one must look deeper. Food sensitivity more often the end result of gut dysfunction (some people use the term leaky gut, which paints the proper picture). Gut dysfunction is more than just getting rid of a particular food. I am will spend several blog posts on discussing this entity that I believe lives at the root of many illnesses in our society and is directly related to our current societal ills: stress, processed and refined foods and the excessive use of antibiotics.

We'll start with the best way to assess food sensitivities, which can be confusing can literally ranges from extremely helpful to no help at all...

In addition to the prevalence and awareness of food sensitivity increasing, methods of testing are growing as well. People are starting to realize that traditional allergy testing, which looks for immediate hypersensitivity (antibodies of the type IgE) don't cut it. The IgE antibodies are involved in either anaphylaxis, which is the very serious allergic-type reaction or the histamine-based reactions similar to hay fever. Food sensitivities are felt to be a delayed hypersensitivity, and the antibodies are not IgE type, but may be represented by another family, like IgG. It is now pretty easy to have panels of IgG to certain foods done as a blood test. While positive results can help steer one to remove possible foods that are issues, a combination of a lack of great supporting data for this as the answer to food sensitivity and my experience in seeing this first hand has found them to be of little use in my eyes.

Another type of antibody that can be helpful is the IgA class. IgA antibodies are a product of the immune system that lines body surfaces. The digestive system and its gut-associated lymphatic tissue (or GALT, ie. the gut's immune system) produces IgA. There are saliva tests that can detect IgA antibodies to certain foods and therefore signal that the immune system in the gut is reacting to certain foods. There have been some studies of using saliva IgA as a screening test for celiac disease (a genetic inability to eat gluten at all), and while I would not hang my hat on a celiac diagnosis from a saliva test, I have found it incredibly helpful as a screening test for food sensitivity. The lab I use only focuses on the main problem foods: gluten, dairy, soy and egg. These seem to be the biggies, so it is a good way to get started if testing is felt to be needed.

A newer way of testing is to measure the reactivity of the immune system directly. Alcat is the only company that performs this test that I am aware of. The benefit of Alcat is that it seems that by measuring immune cell reactivity, it eliminates some of the limits of conventional antibody testing: weakened immune systems that are unable to mount antibodies to anything (ie. false negative IgG testing) and it theoretically should be positive if one hasn't had the specific food in some time. I do use Alcat at times, as it seems to be the best roadmap for someone who is having issues with food sensitivities, particularly a variety of them and they haven't improved by pinpointing a few of the major ones.

I typically stop with the saliva IgA testing if I do any testing at all. This is because most of the time, if gluten or dairy (and less often the other two, soy and egg) are the culprits in irritating the immune system and the person eliminates these big instigators, the overall immune system seems to calm down and becomes less sensitive to everything else. This is not necessarily the case everytime, and its why Alcat testing can be helpful. As I will explain later in this series though, it is most important not to focus as heavily on figuring out each individual food, and rather invest time and focus on the health of the gut and the gut-immune barrier. That's coming next... 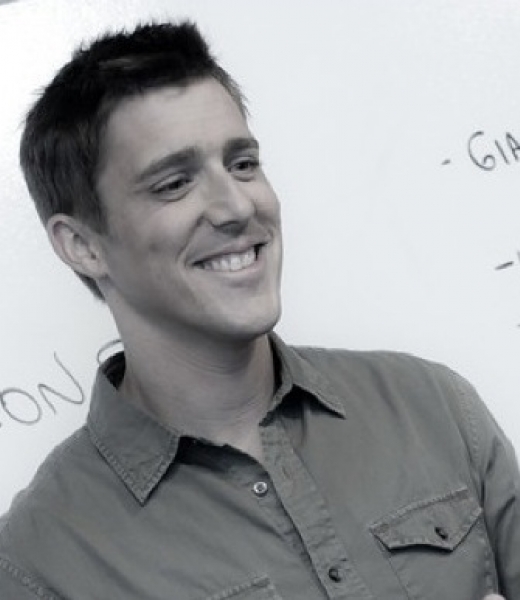